The company has developed continuously.  It expanded full production base  to the second plant at Saha Industrial Park, Sriracha, Chonburi.  To increase the amount of production capacity  to meet the needs of the continuous growing market. 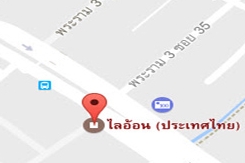